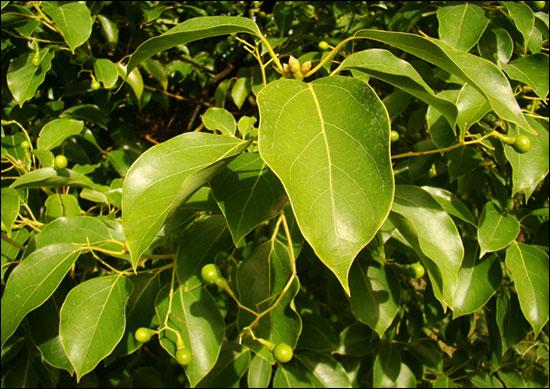 Subscribe to our newsletter and be the first to see the latest news and advice.

Camphor (Cinnamomum camphora), commonly known as Karpura / Kapur is a natural ingredient that is being used for centuries, in homes, homages, as well as medical laboratories. If we know it with respect to the Hindu mythology, then it is the most vital part of homage. In Indian homes, the flame of Camphor is considered as the purest flame and addition of cloves in it make it the most positive fire. But, is it only a superstitious tradition or culture or have any scientific believes too? Some people say that it also has some therapeutic features. How much is this true? To find all these answer let us move towards the Camphor tree and its benefits for mental, physical, emotional and spiritual health of a person. 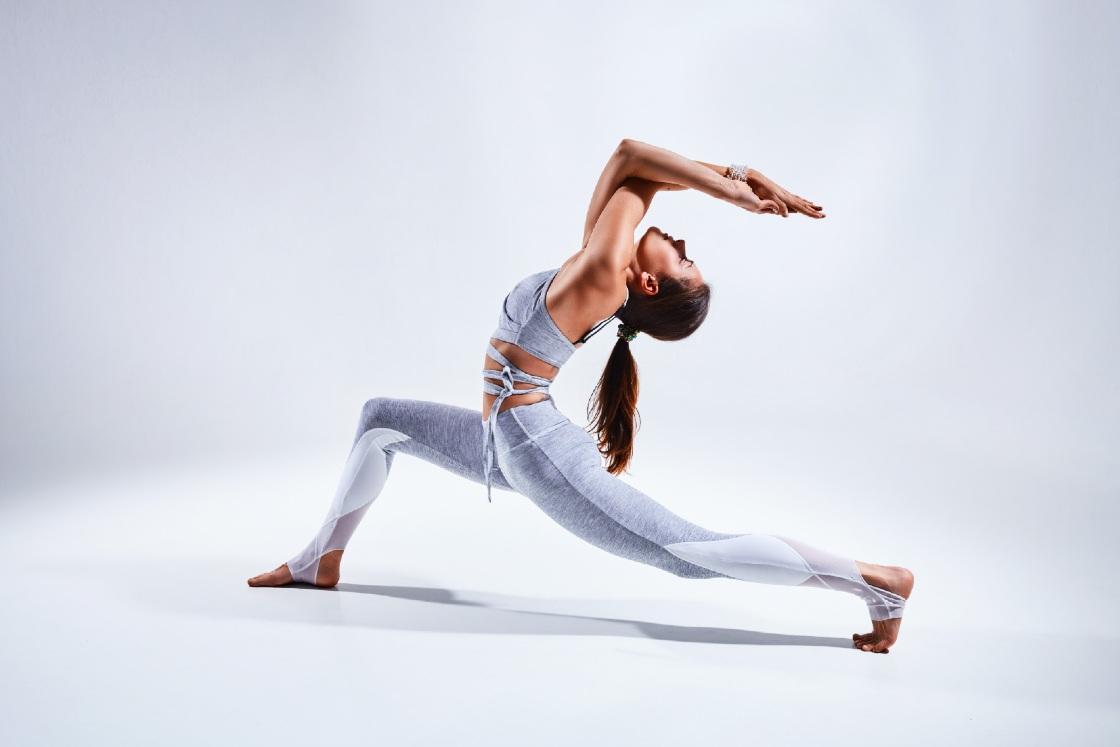 Vyana and Udana Vayu: Functions, Imbalance Signs and How to Balance